A downloadable game for Windows, macOS, and Linux

Escape The Devil by collecting the Hidden Spirits deeply lost in the woods.

I played it and I really liked the game, the UI really amazed me and I enjoyed exploring those mazes and collecting those little spirits.

Hidden Spirits has been put together realy well. The credit scene is very well polished and the overall gameplay is ok. It's very smooth and moving around the maze is slick. I couldn't fault it.  I liked the idea of the bar at the bottom which gave you an idea of what colour globes needed to be collected before the final portal opened. overall pretty neat DEVS.

Just having a little break and thinking about Hidden Spirits, I have to say that the overall control was really slick and very smooth.

After yet another break and think about Hidden Spirits, what about adding the ability to jump so that you can see the glow from the globes rather than having map thus giving a kind of a way point if you see what i mean,

Thank you for your great feedback and amazing gameplay and explanation we're happy that you liked the game as you're one of the first players to play!
Wish you all the best and success on your YouTube career and Keep up the good work! 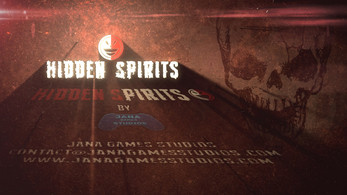 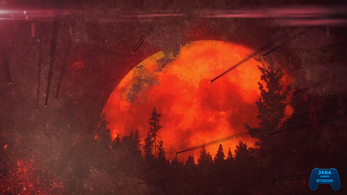 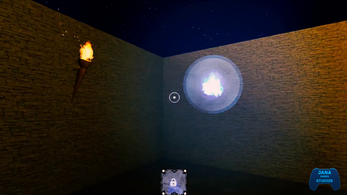 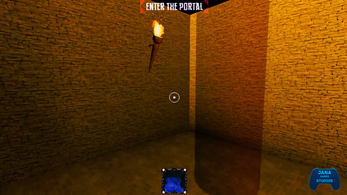 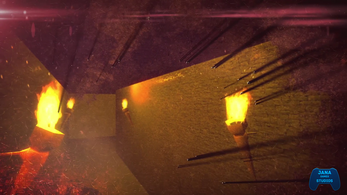 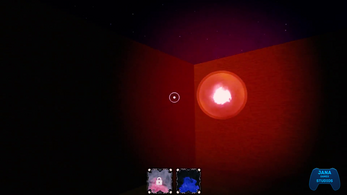 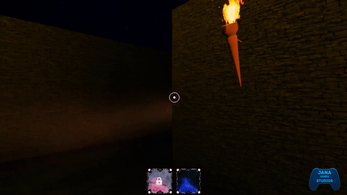